Enveloped by the sweltering stagnancy of a Summer heatwave, Rob’s foray in to the Skinhead movement has proven successful; vicious tirades, drunken brawls and riotous demos. He’s proven his worth. But things quickly unravel when a secret of his is uncovered by his comrades. Unleashing a torrent of consequences, Rob is forced to confront his prejudices and hypocrisies. As the status quo shifts, Rob is now is no longer the predator; cornered, frightened and unable to escape – he’s the prey.

In an exploration of working-class male identity, riot-mentality and abandonment, ‘Sub!’ is a wrought, dynamic two-hander featuring physical theatre and a pulsating 80s soundtrack.

Hannah is an acclaimed playwright, who wrote three consecutive shows for Dorset-based company Rummage Theatre (‘Cleansed’, ‘Captive Minds’ and ‘Behind the Wallpaper’). 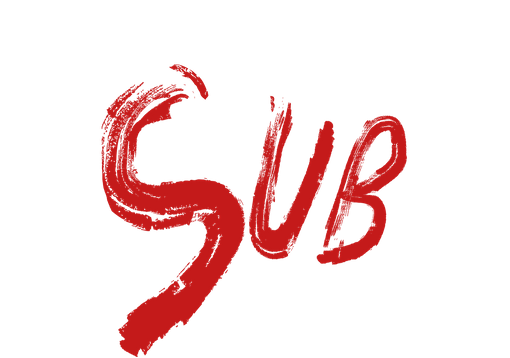